The FCP Constitution had a high level of member support required to merge the party – 75%. But the members were so in favour of this change that we met that high standard.

They have given the new party a clear mandate to keep on their mission of bringing all the parties that are interested in increasing Alberta Independence under one banner to work together.

The door is still open for other parties to merge with us as well, as part of the vote was to allow for extra board seats for new members. It isn’t too late for other Independence and Libertarian minded parties to join forces, prevent vote splitting, and have all our resources moving together instead of against each other.

Thank you, FCP members! We are dedicated to fighting to get Alberta exactly as much Independence as the majority of Albertans want us to have!

Please join us in welcoming the following FCP and WEXIT board members who are now forming the united Wildrose Independence Party of Alberta interim board: 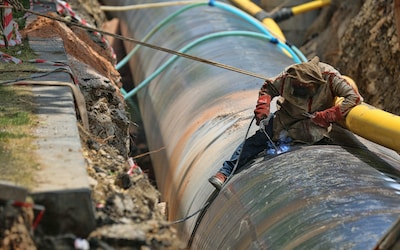 Alberta’s energy future has never been so precarious.  All Albertans, now more than ever must stand united and use every possible tool and tactic to prevent the further intrusion of a bullying and oppressive federal government set on destroying our economy and...